The importance of developing empathy towards plants and animals is not, by any means, a new idea. Neither is the fight for greater inclusion of non-human entities in the legal realm.

In a 1972 paper titled “Should Trees Have Standing?” Christopher D. Stone proposes that if corporations are assigned rights, so should natural objects such as trees. He argues that the adoption of plant rights should be the next logical step after man’s moral and legal advancement in such areas as children’s rights, gender equality, freedom of speech and religion, and so forth.

Mathew Hall takes a similar approach; while not appealing directly to the legal aspect, he argues that plants should be an intrinsic part of the realm of human moral consideration. His treatise, “Plants as Persons: A Philosophical Botany”, synthesizes the moral background of plants in western philosophy and contrasts this with other traditions – including various indigenous cultures, which do not distinguish as strongly between plants and persons – in which plants are regarded as intelligent beings deserving care and respect. Interestingly enough, Hall’s main justification for the need to treat plants with ethical consideration is founded in the principles of plant neurobiology, a subset of neuroscience that considers plants autonomous, perceptive organisms capable of adaptive, complex behaviour, and possibly even self-awareness. 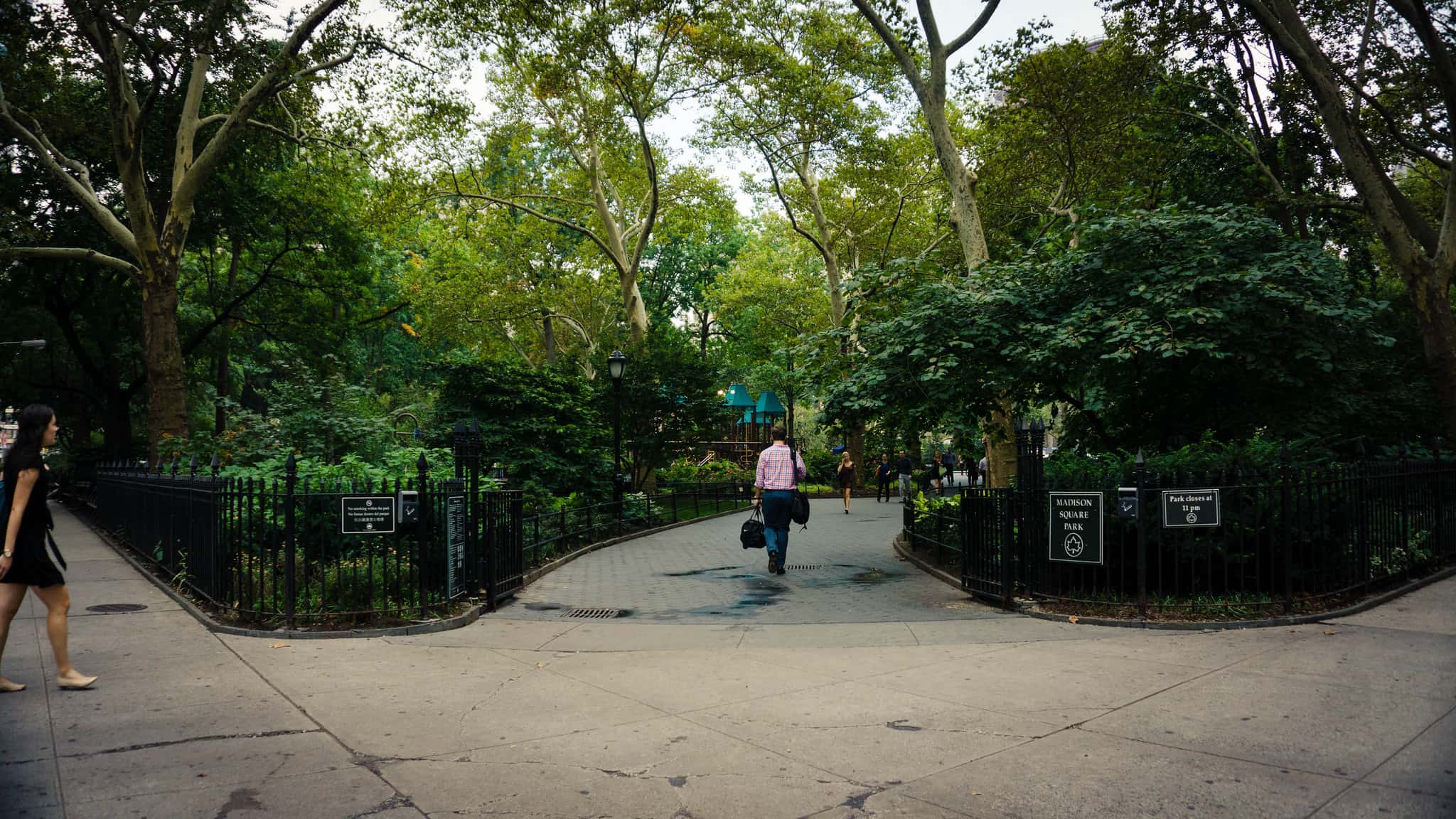