The Embassy of the North Sea was founded in The Hague the first of June 2018, as a case of the Parliament of Things. The Embassy departs from the starting point that the sea owns itself. Through connection, imagination and representation it makes political space for sea-emancipation. The Embassy researches how non-humans, from phytoplankton to ship wrecks and cod fish – can become full-fledged members of society. In 2019 we will be listening to the North Sea, together with designers, policy makers, biologists, artists, lawyers, philosophers and writers. The Embassy works towards 2030, in which we hope to emotionally, juridically and politically relate ourselves in a fundamentally different way to the sea.

Democracy of the Anthropocene

The Anthropocene urges for new forms of political representation. The Embassy of the North Sea attempts to radically renew democracy by giving herring, algae, gas fields and fishermen a political voice. What are the interests of harbour porpoises? What does a hermit crab consider its territory and how does water see the future? At the Embassy of the North Sea, we believe that when humansengage in conversation with non-humans, and through non-humans with themselves: humanity, citizenship and democracy can receive a substantial new impulse. At Democracy Alive, the Embassy researches the possibilities of opening a Brussels office. 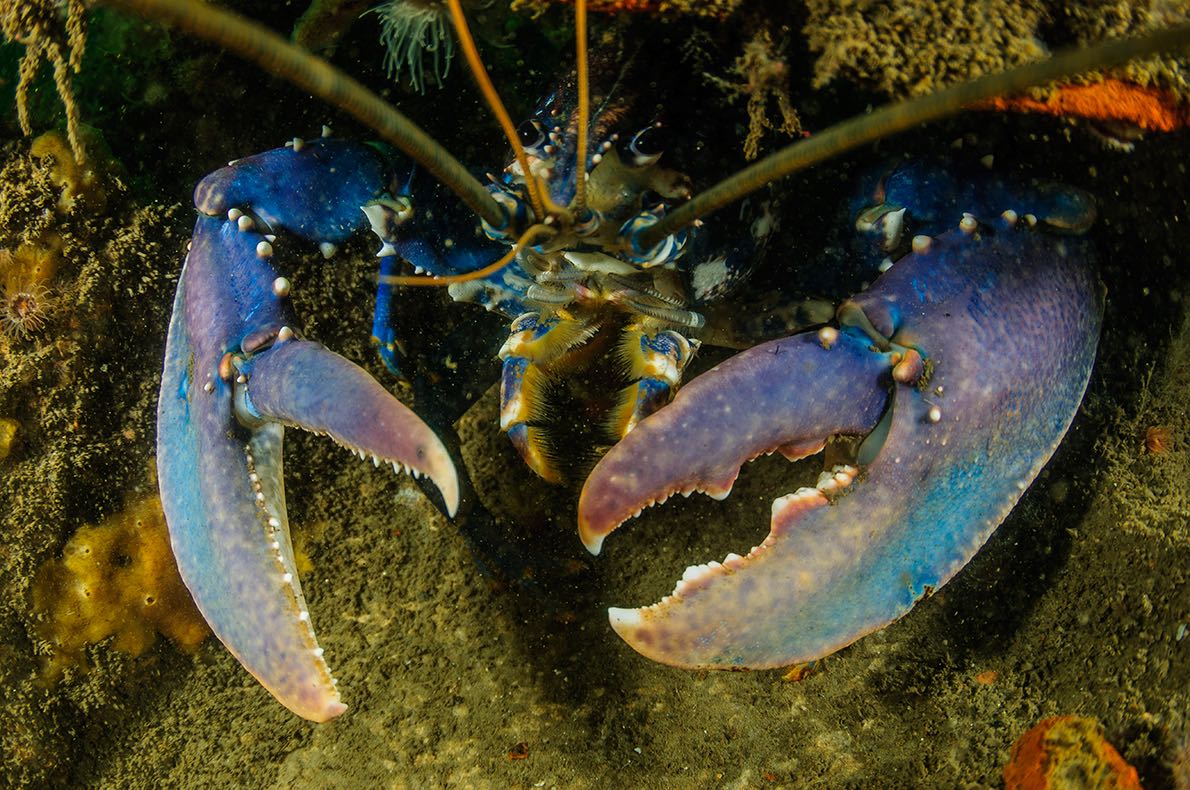 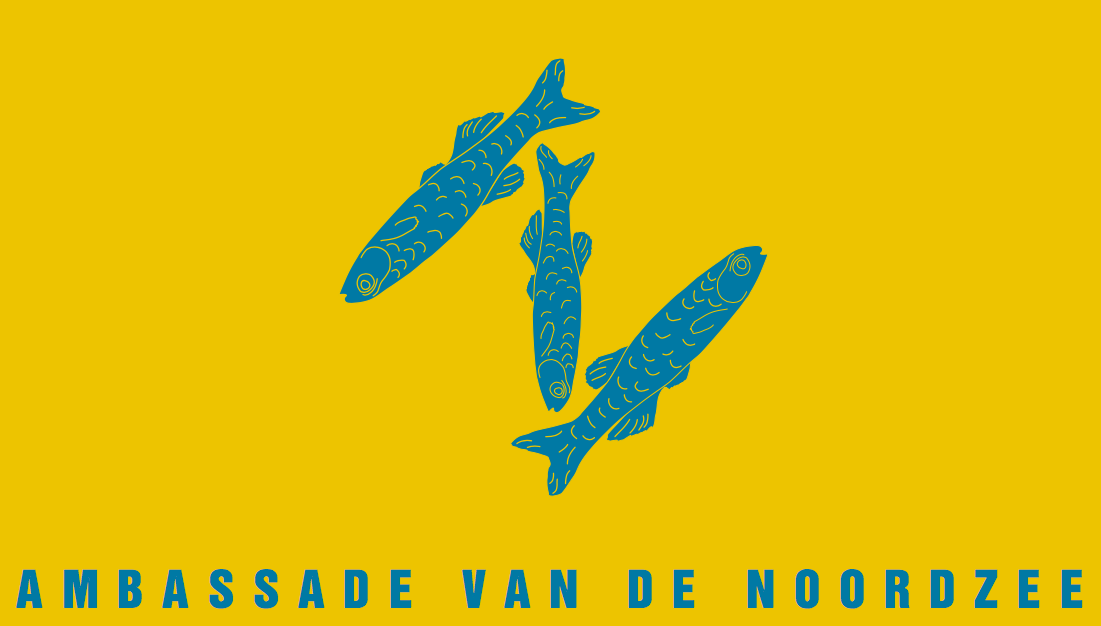 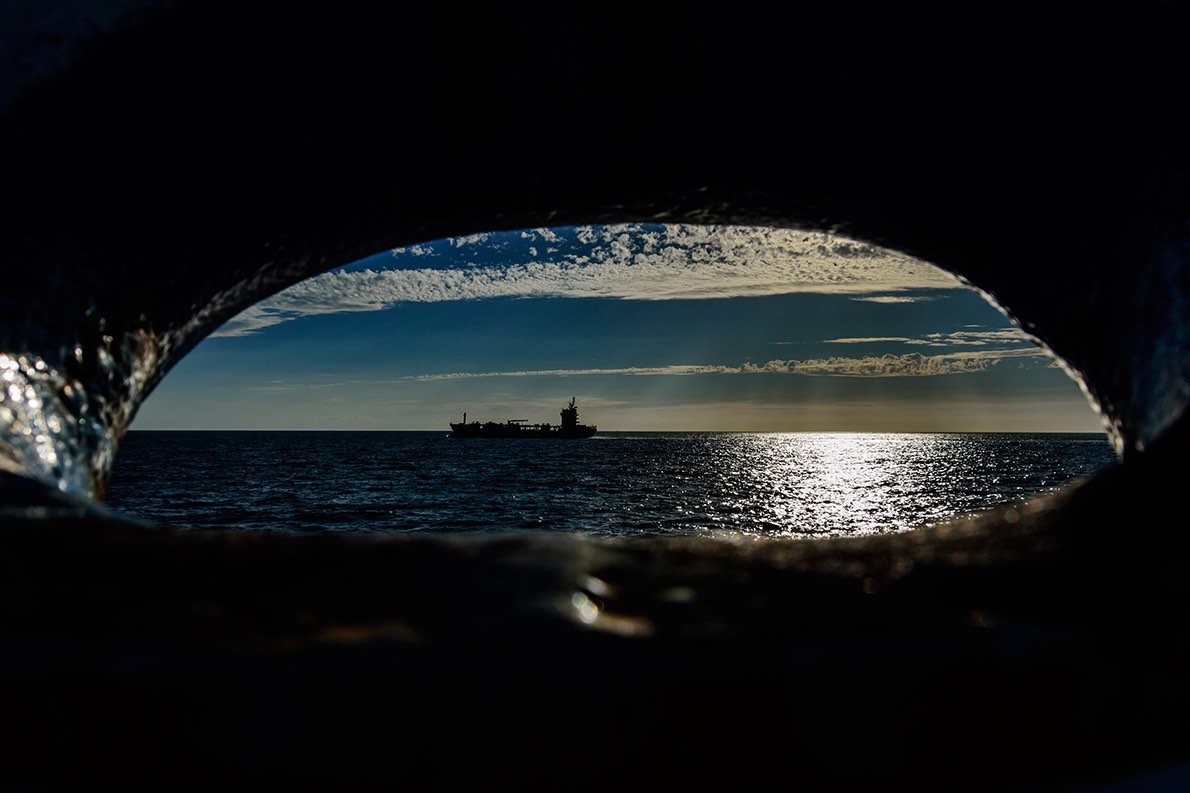 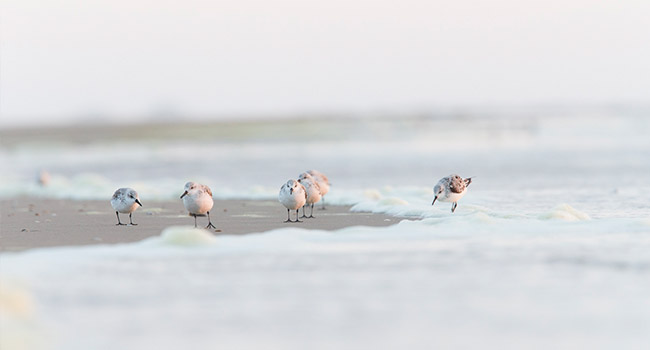 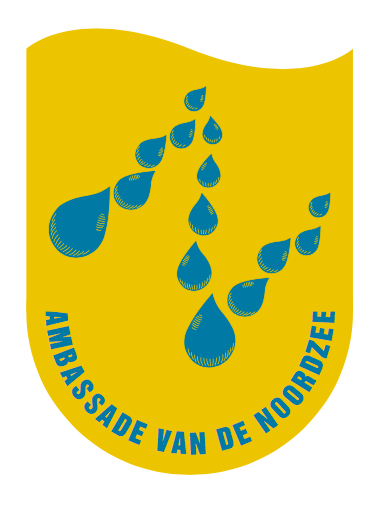 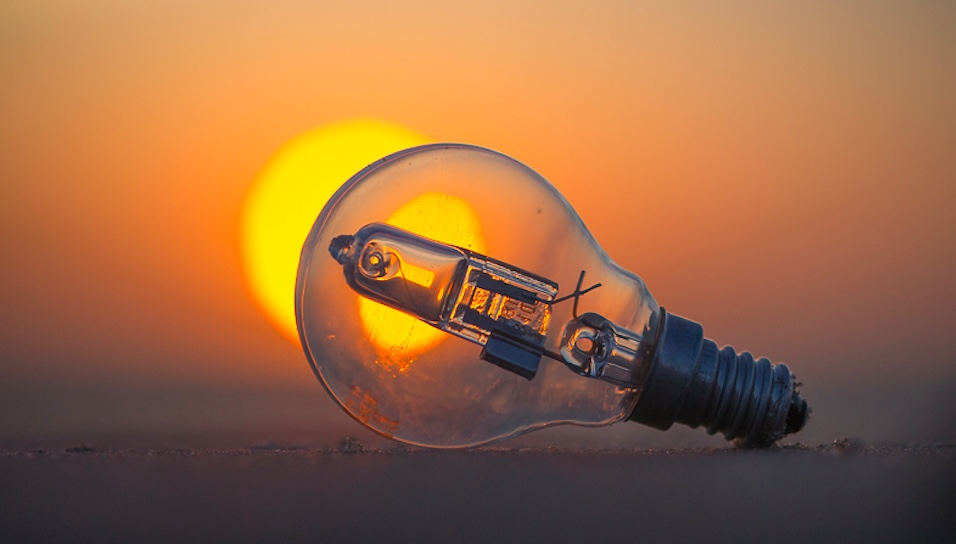 Embassy of the North Sea at Het HEM

Farewell to a geological era

Public events: ‘Listen to the Sea’

listening to the North Sea – SOLD OUT

Opening Embassy of The North Sea

Meeting #1 Embassy of the Nordsea

Into The Great Wide Open presents: We Water